By Nikolaus Kriegeskorte on July 26, 2017 in Keynote speakers, Speaker interview 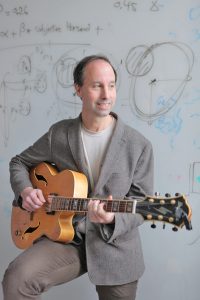 By testing neurobiological hypotheses that address the “how” question at a variety of levels. To me, “how the brain works” is a biological problem because I am less interested in mimicking the brain with a machine than I am in assessing what goes wrong when the brain doesn’t work, and how we might remedy the fault. To this end, functional equivalence (like airplanes to birds), which might interest the engineer, is not enough and possibly detrimental—a misguided diversion. To make progress on the “how” of cognitive function, my approach is to focus less on the representation of information and more on what the organism does with the information. To put it crudely, start at the motor system and work backwards. Another practical guide is the time signature of neural processing. Propositions, beliefs, plans and decisions transpire on time scales that necessitate persistence—that are free from the immediacy of sensory processing and online motor control. We need big (new) ideas, not big data acquired under the presumption that all the brain has to work with is connectionism and Hebbian plasticity.

I haven’t decided yet. Yes, I will actually talk about that.

By drawing on and attempting to influence the missing element from this list: experimental neurobiology. Abandon functionalism (think airplane/bird neural network/brain), magical incantations (add fairy dust du jour and the gorilla is now consciously perceived, where dust equals oscillation or synchrony or ignition), parlor tricks (e.g., chips that [appear to] control limbs or algorithms that read minds), and obfuscation (e.g., appeals to high dimensional representations without a testable/plausible notion of a biological mechanism for read out—unless we count the statistician with a computer as a biological mechanism).

The emerging intersection of circuit- and systems-level approaches in behavior. The ability to record from neurons based on their connectivity to other neurons in nonhuman primates—still just a promise, but it will open a new era in neurophysiology.

Why 90% of what I just wrote is wrong. And/or that there are a few sisters and brothers out there who share similar prejudices. And/or whether my kevlar vest works as advertised (just in case, I’m A positive). 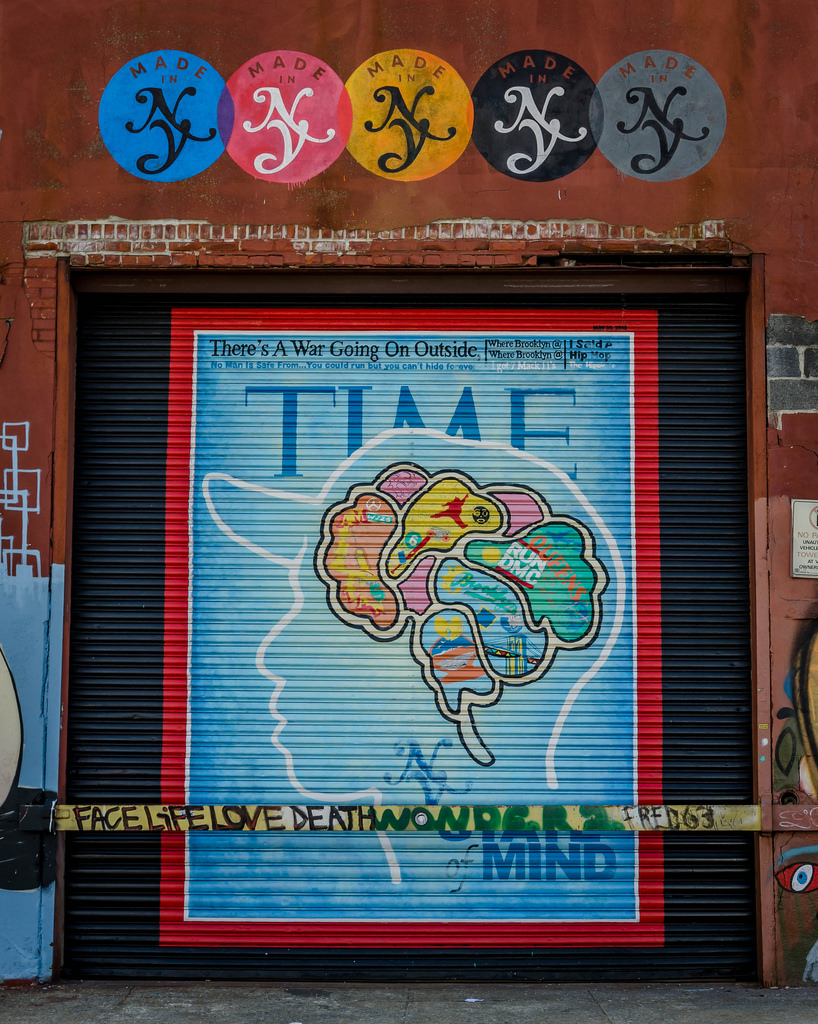